Committee on the Elimination of Racial Discrimination

44.    The Committee is concerned by reports of abuses by State authorities against ethnic Mongolians peacefully protesting land confiscation and development activities that have resulted in environmental harm. The Committee is further concerned by reports of a significant reduction in the availability of Mongolian-language public schooling (arts. 2 and 5).

45.    The Committee recommends that the State party ensure the ability of ethnic minorities to safely conduct peaceful protests, and investigate and sanction any allegations of abuse or harassment during such incidents, whether inflicted by private or State agents. The Committee also recommends that the State party ensure the availability of Mongolian-language public education for ethnic Mongolians, including those residing outside of Inner Mongolia Autonomous Region. 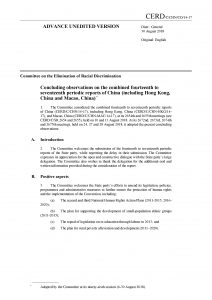 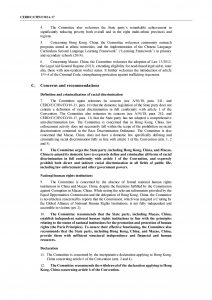 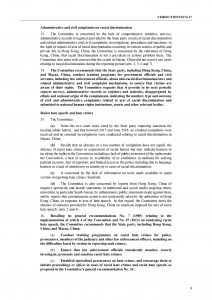 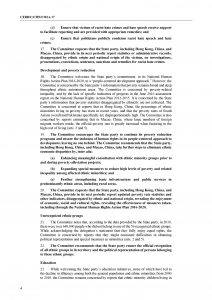 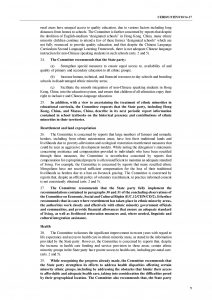 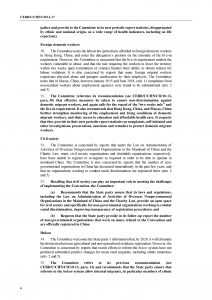 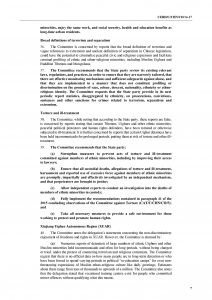 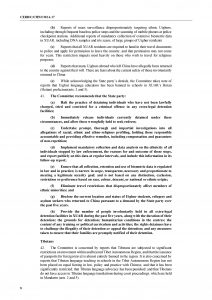 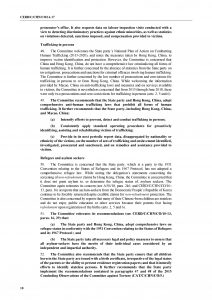 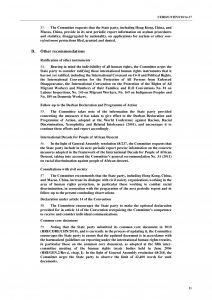 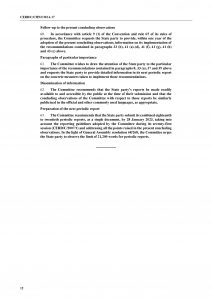 May 11th Statement —World Day in Support of South Mongolia

Open letter to the U.S. Congress